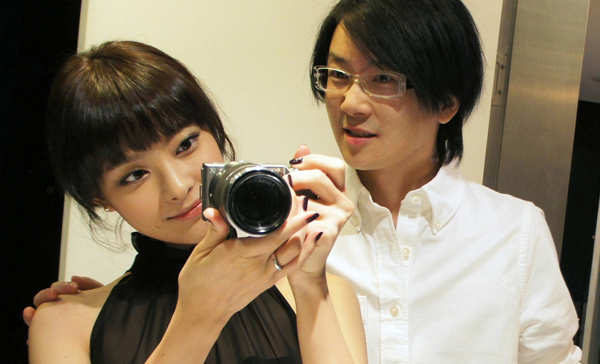 “I have found my partner and am about to get married to her,” he wrote in a post. “I’m so thankful for the inexplicable love you have given me for the past 21 years, and I hope you look forward to having another musical journey that will begin after another heart-pounding feeling.”

Seo said the nuptials will have a unique impact on his music.

The two first met on the set of the music video for “Bermuda Triangle,” a song on Seo’s eighth album that was released in 2008.

Lee was cast to act in the video, and the two began dating in the end of 2009, according to Ilgan Sports, an affiliate of the Korea JoongAng Daily.

“We have blessings from our families, so I hope you can also give us a warm [response],” Seo said.

No further details on the upcoming wedding were released, but Seo also talked about having children.