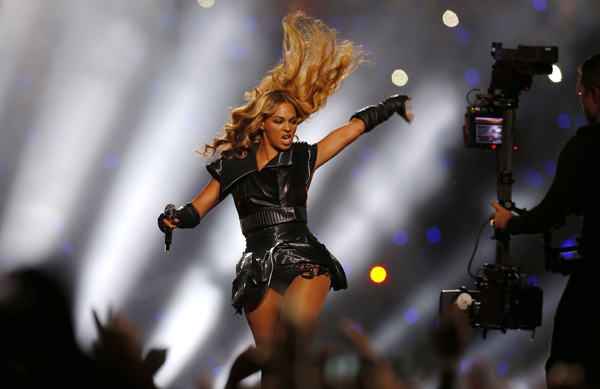 Singer Beyonce was forced to cancel her show in Antwerp, Belgium, on Tuesday because of dehydration and exhaustion, concert venue Sportpaleis said in a statement.

“Beyonce has been advised by her doctors to rest as a result of dehydration and exhaustion and will not be able to perform in Antwerp, Belgium tonight,” the venue said in a statement posted on its Web site.

It added that the singer was “awaiting word from her doctors before making a decision” on her second Antwerp performance scheduled for Wednesday.

Beyonce posted about the cancellation on her official Facebook page but did not give any reasons for pulling out ahead of the concert.

Representatives for the singer did not respond to requests for comment. Both the singer and the concert venue said the show will be rescheduled for a future date. The cancellation comes after multiple media outlets speculated over the weekend that Beyonce, 31, may be pregnant with her second child.