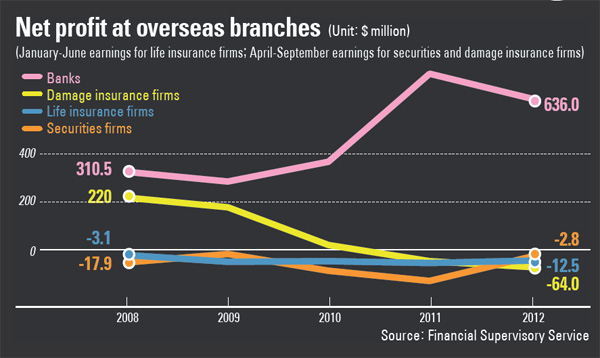 Despite high-level political wooing and years of negotiations over a $22 billion nuclear power plant deal in Turkey, Korea eventually lost the project to Japan. It wasn’t the manufacturer’s technological know-how that undid the deal, however, but Korea’s lagging financial industry.

In order to build four nuclear reactors at the plant site in Turkey, 70 percent of the total budget had to be obtained through project financing. But capital strength and experience held by local financial firms was lacking compared to companies in Japan. For example, the interest rate on the project funding in the Korea deal was 1 to 2 percentage points higher than that offered by Japan.

The finance sector, which provides needed capital to the industrial sector, is one that can create many jobs and added value. But the present state of Korea’s financial sector is concerning.

Also, while there are many global companies from the Korean industry sector such as Samsung Electronics and Hyundai Motor, there are no financial institutions from Korea that are global leaders. The ranking of the country’s No. 1 financial institution, Shinhan Financial Group, is 51 out of the world’s top 500 financial brands selected by The Banker.

“I would say that Korean financial firms do not even meet the demands of local companies’ global financial services such as overseas mergers and acquisitions and project financing,” said Kim Soo-ryong, chairman and chief country officer of Deutsche Bank in Korea.

Experts say that the blame should be on the financial sector itself.

According to the Financial Supervisory Service last week, 90 percent of local banks’ total earnings came from the difference between deposits and loan interest last year, which is up from 82.1 percent in the previous year. The main criticism is that banks, rather than searching for long-term sustainable growth, focused largely on making profit from the loan-deposit margin.

As for the securities sector, 49.2 percent of profit in the 2011 fiscal year came from stock commission fees, which is higher than security firms in the United States (21.6 percent) and Japan (15.8 percent).

Some Korean financial companies have begun to turn their eyes on overseas markets, but there are challenges to overcome as they remain timid when promoting their businesses. 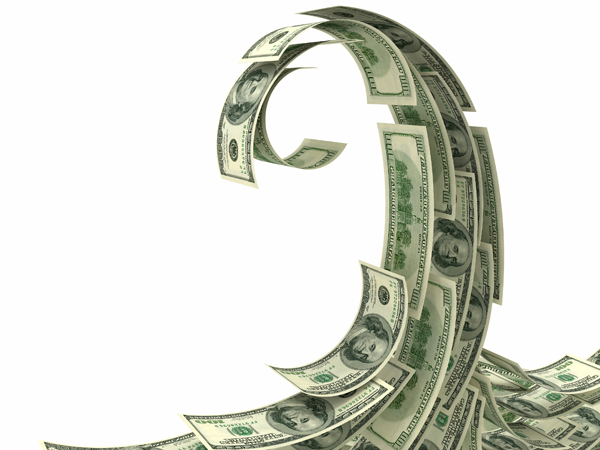 The net profit of local banks’ overseas branches is only 7 percent of banks’ total net profit volume. The share of overseas profits falls behind that at Japanese banks, where 26 percent of net profit came from overseas businesses as of 2011.

According to the FSS, the net profit of 61 local securities firms in the first half of the 2012 fiscal year was 674.5 billion won, half the size of the previous year’s 1.2 trillion won. Also, the first quarter net profit of local banks was 1.8 trillion won, which is lower than 3.3 trillion won in the previous year. Insurance and card firms are also struggling to make profits as they are highly dependent on the domestic market, which at the moment remains stagnant with low interest rates and low growth.

“It’s a serious problem because local financial firms are losing their ability to create profit,” said Lee Byung-yoon, vice chief at the Korea Institute of Finance. “What’s needed right now is for them to secure a new profit base by aggressively entering the overseas market and boosting the local pension market amid the aging society.”

“Foreign investors are not so worried about North Korean nuclear threats,” said Ross Gregory, head of Macquarie Securities Korea. “Rather, what acts as elements of the ‘Korea discount’ are various capital regulations and barriers as seen from the Lone Star case.”