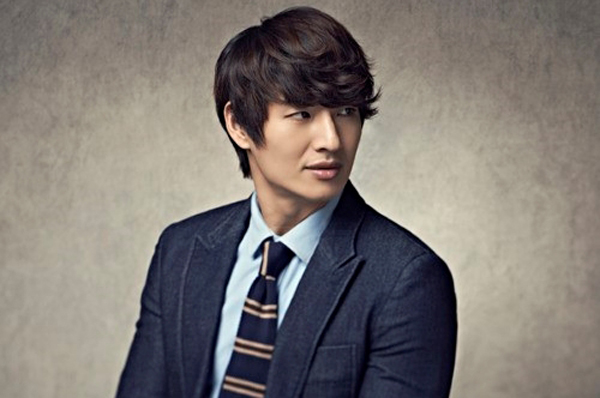 Singer and actor Son Ho-young’s girlfriend was found dead in a car registered in the star’s name.

The woman was found in the car as it was being towed after being illegally parked since May 15.

The police have speculated that she committed suicide as it had found a letter, a bottle of sleeping pills, briquettes and a brazier.

Son was under police investigation from 10 p.m. to midnight on Tuesday according to his agency.

It also confirmed that Son was in a romantic relationship with the deceased for about a year.

“They recently fought as Son has been busy working on his album, but such fights were not serious enough to entail such tragic accident,” said the agency. “Son is shocked as he didn’t see such incident coming.”

The agency also explained that the deceased had often borrowed Son’s car to practice driving.

Due to the incident, Son will step down from all television and radio programs in which he has taken part.