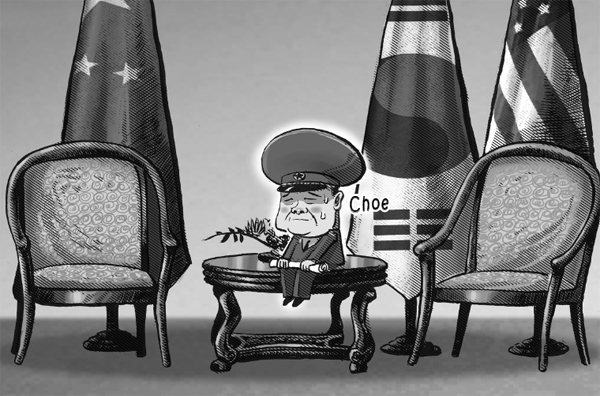 Vice Marshal Choe Ryong-hae, director of the General Political Bureau of the North Korean People’s Army and Kim Jong-un’s close aide, was sent to Beijing with a letter for China’s President Xi Jinping just before Xi goes to the U.S. to meet Barack Obama on June 7 and 8.