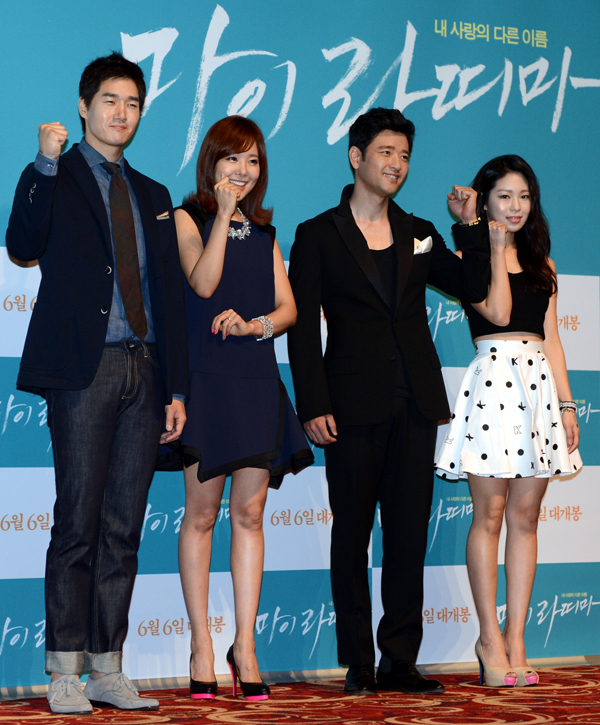 “Mai Ratima,” a movie directed by actor Yoo Ji-tae, will be released in Korea on June 6. Prior to the movie’s release next month, actors and director Yoo gathered to promote the work in a press conference on Friday. 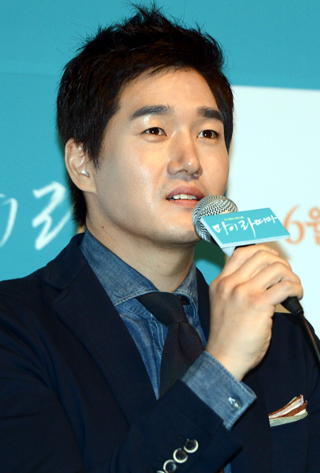 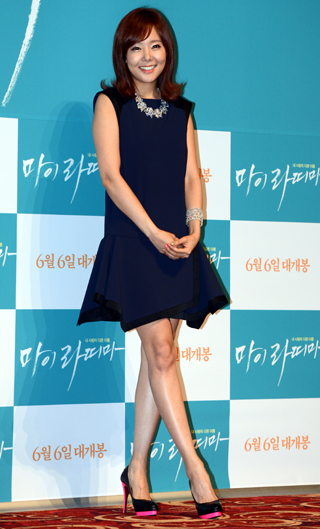 Actress So Yu-jin, who plays a leading role in the movie “Mai Ratima” poses for a camera.[NEWSIS]