Drunk Yoo Se-yoon turns himself in

Drunk Yoo Se-yoon turns himself in 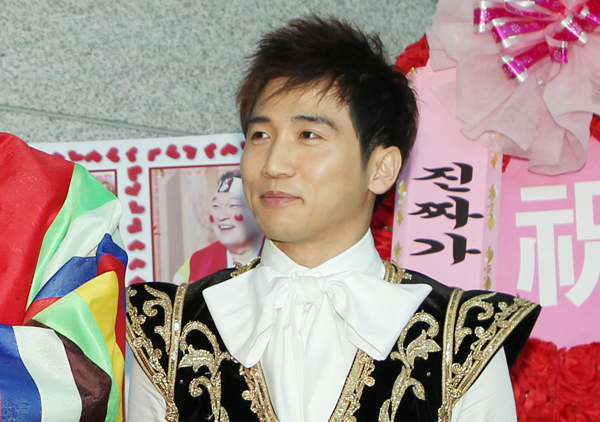 Comedian and singer Yoo Se-yoon voluntarily turned himself into police to face drunk driving charges in Ilsan, Gyeonggi, on Wednesday.

He arrived at the station at about 4 a.m. on Wednesday and said he was driving under the influence. The police said his blood alcohol level was 0.118, above the legal limit.

Yoo apparently drove about 30 kilometers (19 miles) to Ilsan from near Sinsa Station in Gangnam, southern Seoul. But some questions have been raised as he was sent home with a designated driver, according to one report. He had dinner with staff of SBS reality show “Barefoot Friends” after he completed filming MBC talk show “Knee Drop Guru,” which he hosts along with two others, including entertainer Kang Ho-dong.

However, Yoo was the one behind the wheel when he came to the police station in Ilsan and the designated driver was no where to be found.

It was later reported that Yoo decided to turn himself in as he felt guilty about drinking under the influence of alcohol.