Stars gear up for ‘Hedwig and the Angry Inch’

Stars gear up for ‘Hedwig and the Angry Inch’ 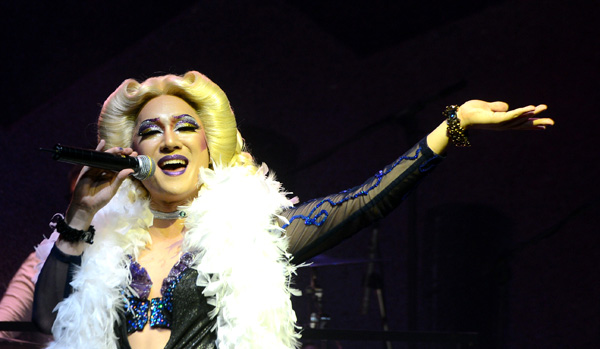 Many local musical stars will take part in the upcoming performance of “Hedwig and the Angry Inch” in Samseong-dong, southern Seoul. The musical was first presented in Korea in 2005 and has garnered much attention for its cast, which includes Jo Seung-woo and Uhm Ki-joon. In the past, those in the leading roles have moved to bigger productions. This year’s run will last until July 21. 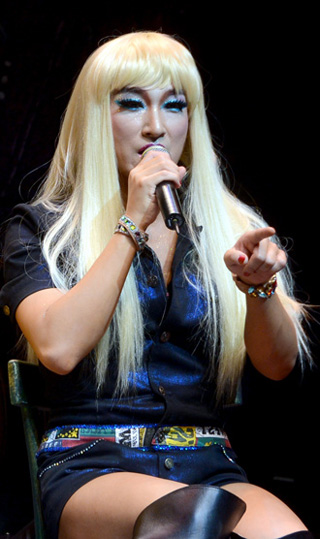 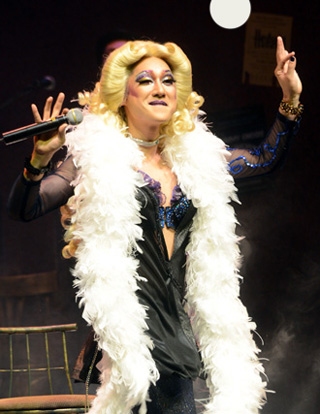