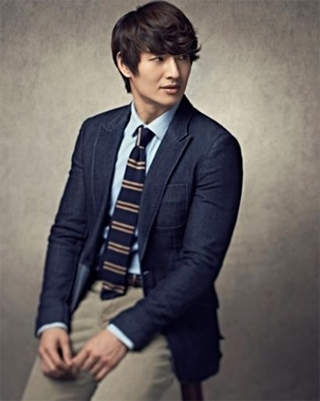 Singer and actor Son Ho-young is reportedly recovering from his suicide attempt after his girlfriend took her own life in May, but he is not ready to return to his work.

His agency CJ E&M said, “Son is picking up the pieces now, but it is premature to discuss whether he will resume his schedule.” The spokesperson added, “We have not even talked about it; as for now, the top priority is his recovery.”

“Son used to barely come out of his home but now he is pulling himself together through climbing mountains with his father recently. As mountains give comfort to many people, he is also finding solace in climbing mountains. But it seems he will not return to the entertainment scene anytime soon,” a source close to him said.

Son attempted suicide in his car on May 24 by lighting a type of briquette on fire in the car, the same method his girlfriend used to kill herself. But Son got out as soon as the fire started to engulf the car and was taken to Soon Chun Hyang University Hospital.