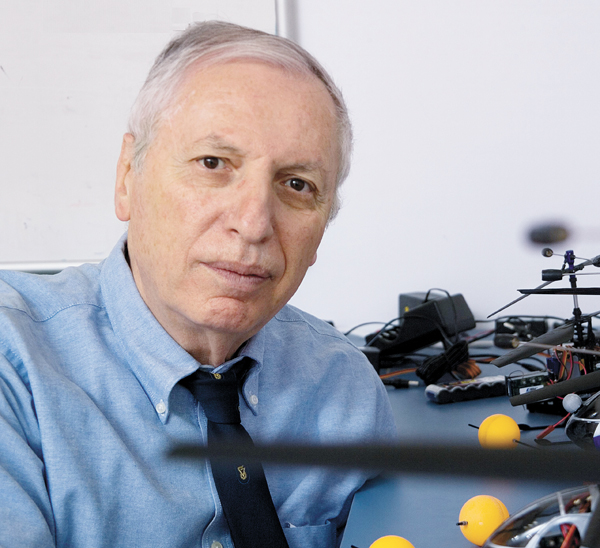 Daniel Weihs is a distinguished professor of aerospace engineering at the Technion Israel Institute of Technology. Provided by Kim Dae-shik

The Technion-Israel Institute of Technology, which celebrated its centennial last year, is one of the most elite universities in Israel. As it was 1948 when David Ben-Gurion, the first prime minister of Israel, formally proclaimed the establishment of the state of Israel, the university, which was founded in 1912, has a longer history. The cornerstone of Technion was laid in 1912 and studies began in 1924.

Having great scholars like Albert Einstein as one of the earliest supporters of the university, it played an integral role in allowing Israel to develop into a “start-up nation.” The school has numerous supporting programs for its students such as the “T3 Technology Transfer Center,” which helps students’ start-ups. Sixty percent of students start a business after graduation and a majority of the top 100 CEOs of large companies in Israel are known to be graduates of Technion. This may be the role model for Park Geun-hye administration’s “creative economy.”

Kim Dae-shik, a professor of electrical engineering at the Korea Advanced Institute of Science and Technology (Kaist), who contributes a science column series, “Big Questions” to the JoongAng Sunday, recently visited Technion in Haifa to ask about the “secrets behind Technion” with Daniel Weihs, 71, a distinguished professor of aerospace engineering. Kim has been co-developing research with professors at Technion.

Weihs pointed out that “the pressure of being in a country that is essentially at war every few years acted as one of the elements to promote the country’s start-up culture,” and added that start-ups with efficient government support not only create jobs but also solve problems of an aging society.

Kim interviewed Weihs at his office and JoongAng Sunday reporter Chun Su-jin organized the article. Here are some excerpts from the interview. 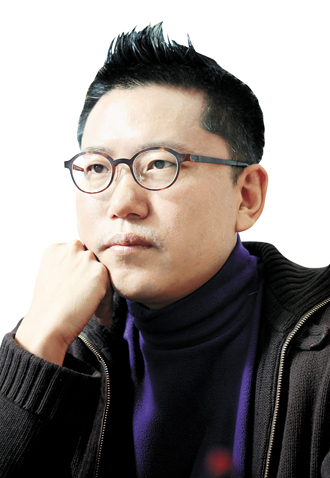 Q. Korea is especially interested in Israel as a start-up country. Almost everyone in the world wants to emulate the Silicon Valley and I’ve seen many “valleys” across the world, including in Korea, but they are not as successful as one would hope. But Israel managed it. So the question is, what is the secret?

A. It’s a combination of several things. One of them is the pressure of being in a country that is essentially at war every few years, which means there needs to be a lot of different types of development in areas that are interesting to the military. In the 1980s, this had to do with communications and intelligence and so on, and a lot of start-ups started with the engineers working to turn the military to civilian systems. For example, communications technology developed for military use that got transferred in civil areas such as the cellphone.

Government’s support acts as an integral role in the ecosystem of start-ups. How is the Israeli government supporting the startups?

The government needs to know how to support. Israel developed, especially in the 1990s, several methods for start-ups. For example, if you had a good idea, presented it to the committee and Ministry of Economics, formerly known as the Ministry of Trade and Industry, they had a fund that if you put in 16 percent of the money, they would give you five-sixths. You have one-sixth, they give you five-sixths. And in many cases, they do not require royalties. There’s also the incubator idea, which I understand you also have. We want a person to spend time on his work, not on the forms of accountants’ work. Give them support in the incubator for all the official regulations. Even in later stages, they set up programs which are precompetitive, generic research, together with universities and companies interested in a certain area. Many years ago I was involved in one of those, in satellite communications, and we developed some of the most, the biggest companies working in the satellite communications. Universities and industry work together with partial government support. The government said that, “we will support the university research that you want.”

Start-up culture requires taking risks. Israel appears to be risk-seeking, not afraid of taking risks. Where does that come from? I have many Israeli friends who used to be pilots and served in intelligence units and intelligence officers, and they now run the companies. They tell me that their experience in the army in special units at 18 or 19 years old, and suddenly all the responsibilities to get things done quickly, has been the training of their lives.

Exactly. That is one of the major factors. The fact that a lot of people had military training. And when you are trained specially at officer level, one of the things that we teach is initiative. Do not wait for orders. Take the orders, but find your own way of doing things. And this can be nicely translated into start-ups. Many start-ups are run by ex-pilots because of this training.

Jewish mothers emphasizing their children’s learning is famous. Korean mothers also tend to be very pushy to get their children to learn. Many Korean children grow up to be medical doctors, lawyers and professors, but not entrepreneurs. But the culture in Israel has become developed so that seeking and taking risks and running your own company has become a value. How did that happen?

Military service starts at 18 but preparation for military starts early at 17. They test people in different units. So I think what we have developed is identifying the people who have initiative; encouraging them and supporting them to have initiative rather than just doing what you are told. Having the learning imperatives that Koreans and Israelis have, the combination succeeds very well. I haven’t been to Korea yet, but I know from being in the U.S. and seeing Korean groups, quite a lot of initiatives in comparison to other nationalities, probably because of the same imperatives (of education fervor.)

I heard Technion encourages 10- or 11-year-old children to seek entrepreneurship. Where do you see Technion’s specific role in creating a start-up culture in Israel?

I think Technion is the cornerstone of that. For many years, it was the only and still is one of the leading engineering schools in the country. Seventy percent of the leaders are graduates of Technion. And we try to stay small and select the right people to be students here. They set up these companies close by. We have about 9,000 undergraduates and about 3,000 graduate students on purpose because we want to choose the best and teach them. 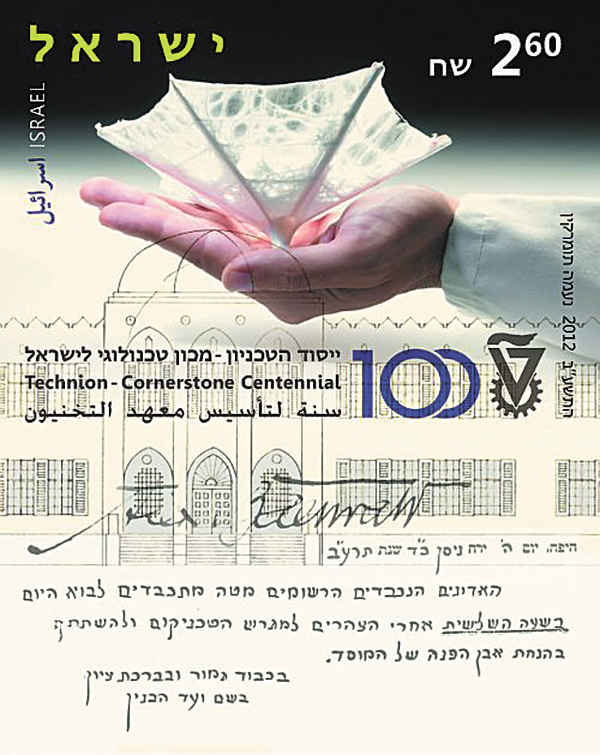 To commemorate Technion’s centennial, the school published a postage stamp that depicts a “nano-parachute,” developed by Weihs.

You worked as the chief scientist in the government. Tell us about the experience.

One thing that I realized immediately is that most people do not think in a scientific way. A lot of emotion and ego are involved. And it’s good in a sense that I didn’t have the regular bureaucratic experience because I came in as a distinguished professor from a university and the job is the chief scientist. So when I say something, people take it seriously. If you come from a lower level, you have to fight much more. But even so, it’s been a very interesting experience to see how scientific decision or progress is viewed by other people and how it can affect them.

Another issue that I worked on and is now being developed is the effects of old age, the problem of the 21st century. What should the retirement age be? The age of 65 is used all over the world, and when it was defined in Germany, the average age was about 50, so 65 sounded very, very old. So this has to change. It doesn’t make sense. There’s a problem. If you keep (the retirement age), let’s say, at 75, it would fit the numbers. What happens now is the new employment. You have to produce new jobs. The way to produce new jobs is to have small companies that will grow.

Korea and Israel share similarities of being surrounded by a group of people who are not so nice to us, and are threatening us with constant provocations and very unpredictable. But we cannot move our countries and we want to maintain free society and institutions. How should we deal, psychologically, personally, citizen-wise, research-wise with the situation?

First of all, human nature is very adaptive. You get used to it. I am sure it’s the same in Korea. After some time, you say, okay, it’s either that or stay at home and cover your head with a blanket and start crying. You don’t want to do that so you just continue, you have to be very sensitive and careful about what’s going on.