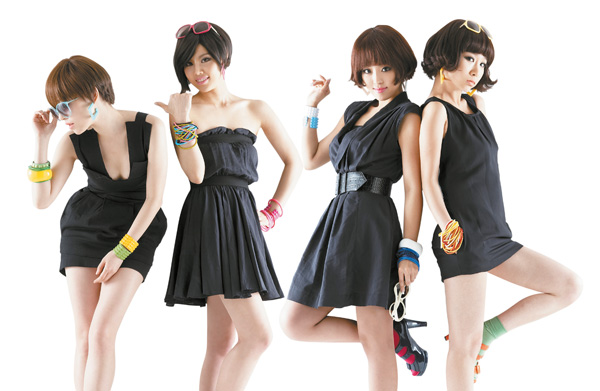 Four-member girl group Brown Eyed Girls will return to the entertainment scene after a two-year hiatus.

The group’s fifth album will come out on July 29, following its fourth album, “Sixth Sense,” which was released in September 2011.

The group also released a song named “Recipe” last week. After the song topped the local music charts, many fans are awaiting the release of the complete album.

“The album will show the unique charm of the group,” said producer Yoon Il-sang, who directed the album production, according to local media reports.

“We have put in a lot of effort as the group is releasing a regular album [for the first time] in quite a long time.”

Although the group did not make public appearances for “Recipe,” it will actively promote the new album after it is released.