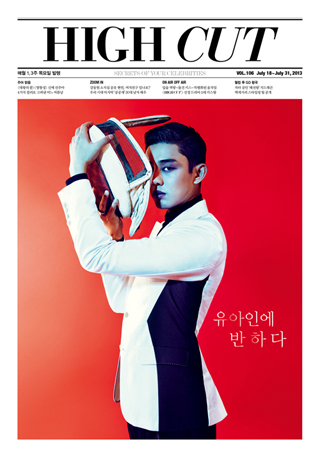 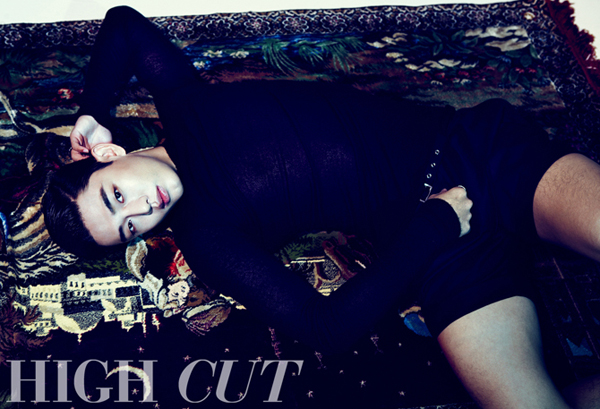 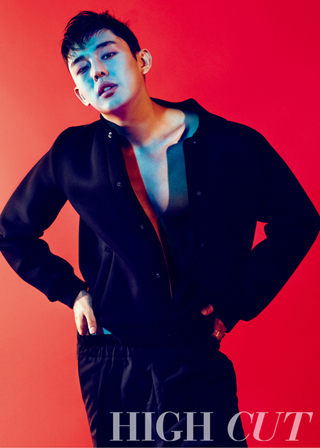 Fashion magazine High Cut released photos of actor Yoo Ah-in of SBS drama “Fashion King” yesterday. The magazine said that the photos and an interview with Yoo are included in the edition that is scheduled to be released today.
He said he was happy to have worked with actress Kim Tae-hee of TV drama “Love Story in Harvard” in SBS drama “Jang Ok Jung,” which ended last month.