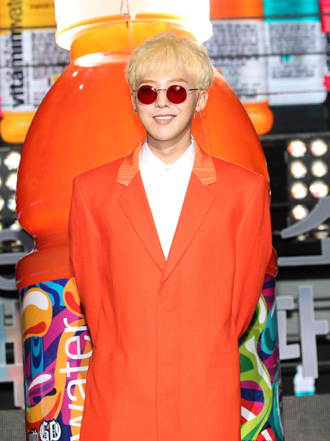 G-Dragon of the boy group Big Bang will wrap up his first solo world tour where it began, with two more shows in Seoul.

After starting in March and playing in 13 cities and eight countries, “G-Dragon 2013 First World Tour (One Of A Kind) The Final”? finishes on Aug. 31? and Sept. 1? at Seoul Olympic Park?, southern Seoul.

Ticket sales to the first show opened to the public yesterday? while those to the second show will be released today? through the online shopping Web site Gmarket.?

G-Dragon’s label is promising the shows will feature the debut of a new single by the bad boy of K-pop.

“As the tour continues, it gets more familiar and exciting, and even the crew is enjoying the performances,” said G-Dragon.

“I feel like I see a promising hope through these shows.”

Never one for half-measures, G-Dragon’s over-the-top shows feature some amazing production values by many internationally renowned artists, including Travis Payne?, choreographer for Michael Jackson’s “This Is It”? tour.