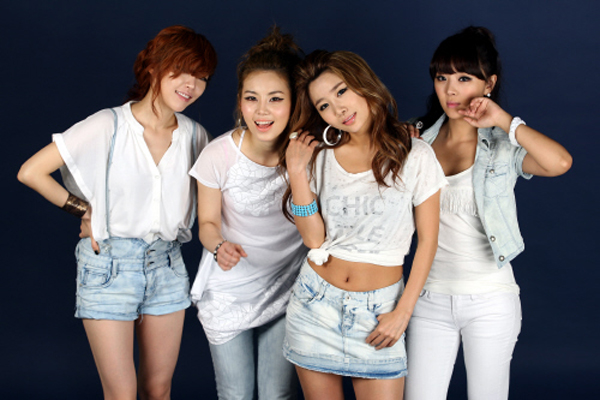 Brown Eyed Girls released songs for their fifth album titled “Black Box” yesterday, signaling that the girl group is back in the entertainment industry.
Member JeA and Miryo contributed their talents in composing the music and writing the lyrics under the lead of Yoon Il-sang, known for his production work.
The title song “Kill Bill” combines pop music with a retro sound, and tells the story of taking revenge on men.
“The story was explained in a witty manner so that the comical fact of ‘Kill Bill’ could stick out more than the atrocity,” said the group’s agency, according to local media reports.
Prior to the release of the song, the group performed on SBS’s “Popular Song” on Sunday and met with fans.