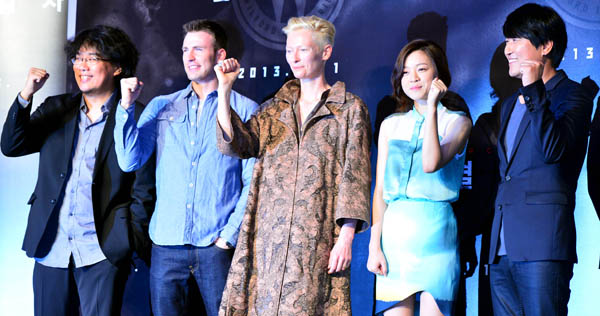 “The Host” holds the record for most admissions ever to a Korean movie with 13.02 million.

Another new film also opened well: the thriller “The Terror Live” had 1.42 million admissions in its first four days.