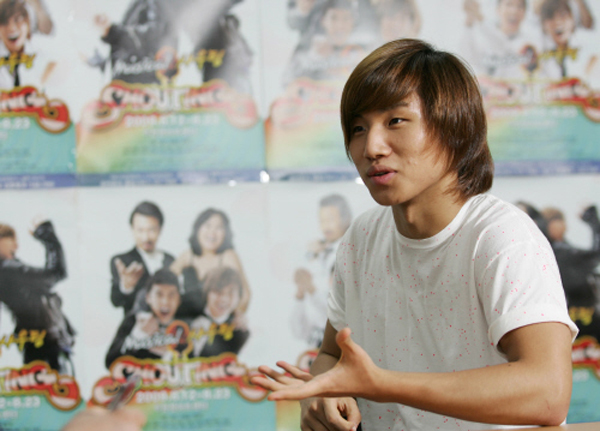 Korean pop stars are having a big week in Japan, where several are performing at the “A-Nation Island Hit Island Carnival 2013,” a series of big concerts held each August since 2002 by Avex, one of Japan’s largest recording companies.

On Sunday, Big Bang’s Daesung was up first, performing seven songs in his 35-minute set.

“This was possible because fans encourage me and cheer me on, promoting my solo acts,” said Daesung, who released his album “D’scover” in Japan in February under the moniker D-Lite. “I always appreciate it.”

Big Bang is planning to hold another Japan tour in November, traveling to six cities for 15 performances.

Yesterday, boy groups Beast and U-Kiss also performed at A-Nation, and Big Bang’s Taeyang is scheduled to play there on Sunday.