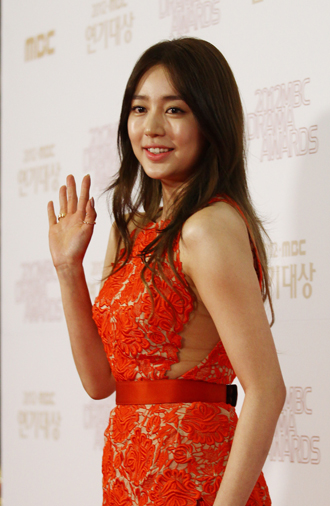 Actress Yoon Eun-hye of MBC drama “Missing You” may come back to the small screen in KBS drama “Choice of the Future,” which will be aired after the ongoing “Good Doctor” series. Moon Chae-won of KBS drama “The Innocent Man” and Joo Won of KBS drama “Bread, Love and Dreams” will also star in the show.

If she finalizes her role in the drama, Yoon will be playing a broadcast program writer named Na Mi-rae, who came from the future.

Her counterpart is said to be Lee Dong-gun of MBC drama “When It’s at Night” in 2008. It will be Lee’s first comeback to the small screen in five years.

Lee will be playing the role of a TV announcer named Kim Shin.

It is scheduled to be aired in October.