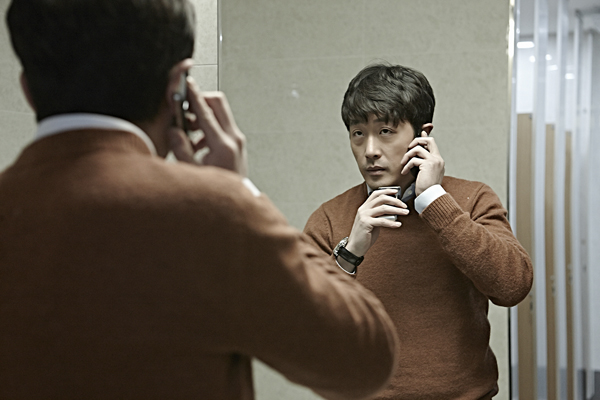 The recent hit “The Terror Live” may get a Hollywood remake, according to local media reports.

Since the movie’s limited release in North America on Aug. 9, “The Terror Live” has garnered much attention, many countries are looking to buy its remake rights, including the United States, Japan and Indonesia.

In the U.S. market alone, three studios are said to be vying for the rights.

Starring Ha Jung-woo, “The Terror Live” has screened in 25 cities around the United States, including New York, Seattle, Las Vegas and Philadelphia.