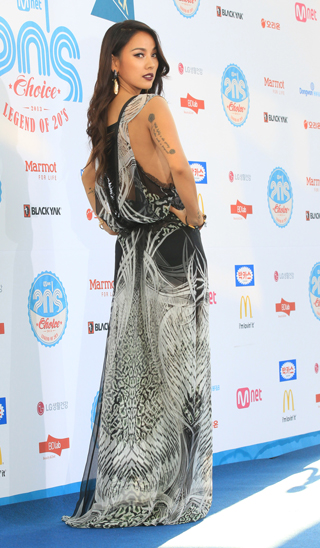 “Lee Hyori’s X Sister” features Lee, one of the music industry’s most established stars, giving advice to the girl group Spica on how to last in the entertainment industry. It was originally just four episodes but demand has made OnStyle decide to add one more.

“Thanks to the heated responses we got from viewers, we have decided to have one additional episode,” said producer Lee Jun-seok, according to local media reports.

“We will plan on unveiling additional scenes taken in Jeju Island of Lee and Spica.”

In the most recent episode, which aired on Tuesday, Lee got upset with the Spica members after they received poor reviews from Tiger JK, one of Korea’s most respected rappers.