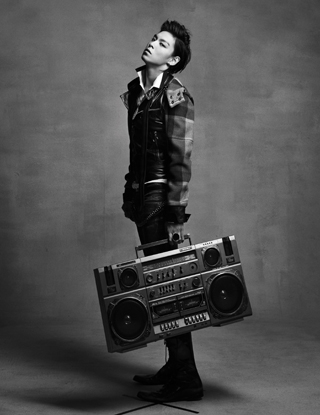 Top, from the boy group Big Bang, is now being considered for the leading role in a sequel to the 2006 hit movie “Tazza: The High Rollers.”

“It is true that Top is one of the candidates and talks are ongoing, but nothing has been confirmed yet,” said an official at his agency YG Entertainment, according to local media reports.

“There are other works that Top is considering.”

The sequel is set to be directed by Kang Hyung-cheol, known for such successes as 2011’s “Sunny” and 2008’s “Speedy Scandal.”

Other actors reportedly being considered for the coveted lead role include Song Joong-ki, of the KBS drama “The Innocent Man,” and Kim Su-hyun, of the movie “The Thieves.”

But in the meantime, Top’s next movie, tentatively titled “The Alumni,” is scheduled to be released before the end of the year.