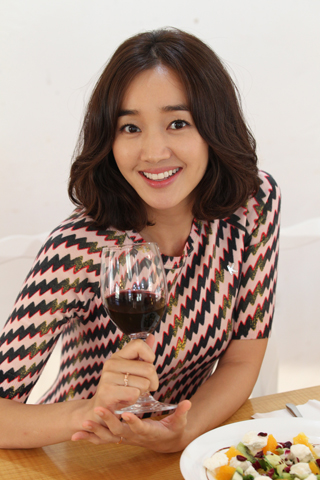 Actress Soo Ae of the SBS drama “King of Ambitions” will depart from her agency after 12 years of working there, according to the agency Star J yesterday.

“Star J Management is putting an end to its 12 years of working with Soo Ae,” the agency said yesterday in a press release. “Her last activities involve making an appearance at movie theaters in Seoul and other regions to promote the movie ‘The Flu’ last weekend.”

She started working with the agency in 2002 and has worked on seven movies and eight dramas so far.

“It has been an honor to have worked with Soo Ae,” the agency said. “We wish her happiness in her future as she wants to be more independent to develop her acting career.”

It also pledged that it will support her even after the end of the management contract.

It is reportedly said that she is currently looking for another agency to represent her. Until then, her former agency will continue helping her out.