Lee Seung-gi to collaborate with ‘Grandpas Over Flowers’ director

Lee Seung-gi to collaborate with ‘Grandpas Over Flowers’ director 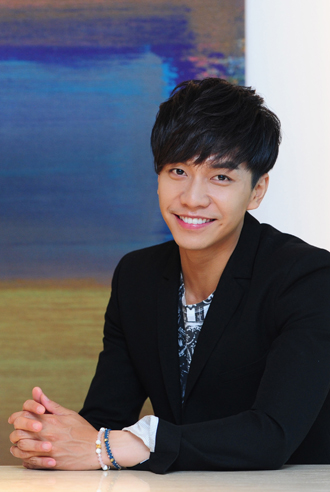 Lee will appear as a cast member on Na’s new show.

“Grandpas Over Flowers” was the first backpacking project the producer planned to make, but the new show will also take members on other backpacking trips.

In the previous show, four veteran male actors took trips to France and Taiwan. Although future cast members for the follow-up program are currently unknown, Na has decided to feature four local actresses in addition to Lee.

Na said he won’t limit the potential cast members to only veteran actresses, contrary to the popular believe that he is planning to make a sister version of “Grandpas Over Flowers.”

The show signifies Lee’s comeback to the entertainment scene. The actor has been taking a break since stepping down from the SBS talk show “Strong Heart.”