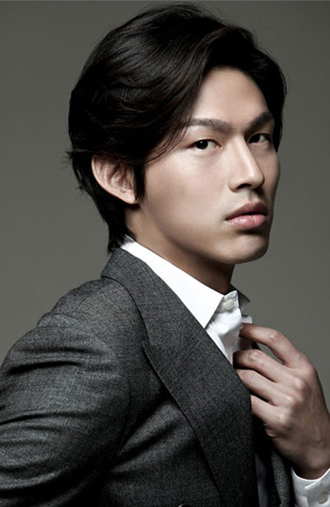 “We have signed a management contract with Choi and we will support him to develop his acting career through active communication,” the agency said.

Choi, who debuted as a singer in 2000, started building his acting career through the MBC sitcom “Between Miss and Mrs.” in 2004. After the group he was in disbanded in 2006, he has focused solely on acting.

“I expect to be more active in taking roles as I get to sign with an agency that has a stable system,” Choi said.