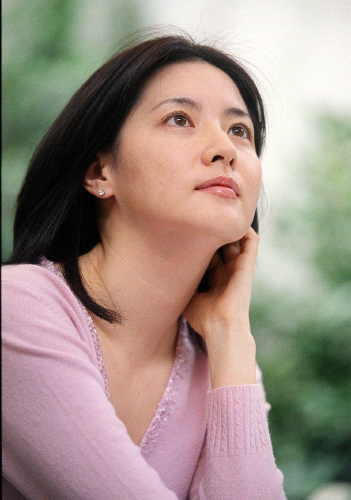 Lee, who has been married for about five years, said that she has been cultivating her own little farm with her twins, a boy and a girl, to grow vegetables and fruits such as blueberries.

“She now seems to be called a mother of two children rather than one of the top actresses,” said an official at SBS.

After stepping into the public eye, Lee also announced that she will take part in a pilot entertainment show on MBC during the Chuseok holiday.

She is also scheduled to share her insights on cooking in a program that is tentatively scheduled to air on Korea’s lunar New Year holiday next year.