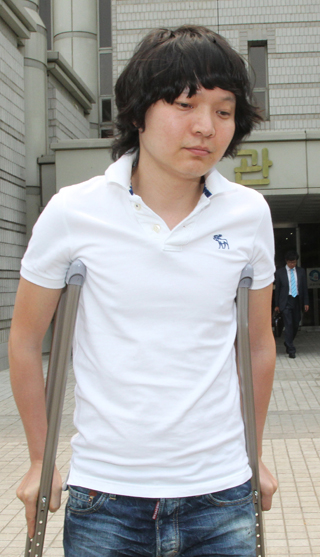 Broadcaster Shin Jung-hwan declined to make his first official appearance at a public event after he was caught gambling illegally in the Philippines.

According to local media reports yesterday, he was on the list as a possible performer at the Wolf and Fox concert at KBS Sports World in Gangseo District, southwestern Seoul.

As the concert gathers celebrities together that were popular in the 1990s, the name of his former group, Country Kko Kko, made it onto the list.

However, he decided not to take part, although it has been reported that some other 90s celebrities and the concert organizer were trying to include him in the event.