Taecyeon to help Cho in Japan

Taecyeon to help Cho in Japan 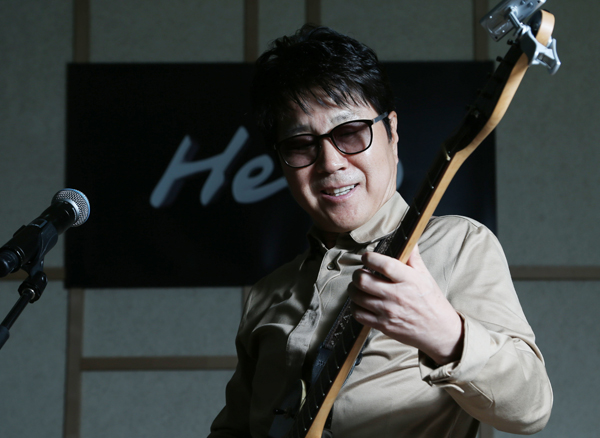 Veteran singer Cho Yong-pil is getting a boost from a much younger star. Idol singer Ok Taecyeon of the boy group 2PM will team up with him for his Japanese album next month.

According to yesterday’s reports from Ok’s agency, JYP Entertainment, Ok will feature on the Japanese version of “Hello,” the title song of Cho’s latest album, which is scheduled to be released there on Oct. 16.

Local rapper Verbal Jint performed on the Korean version of the song, but in Japan Ok is a bigger star.

“It is an honor to work with a legendary singer like Cho Yong-pil,” said Ok, according to local reports.

“I was very delighted to participate in the song as I listened to the Korean version so many times before,” he said.

Ok is slated to leave for Japan soon, along with the other members of 2PM, to meet with his Japanese fans on Saturday and Sunday.