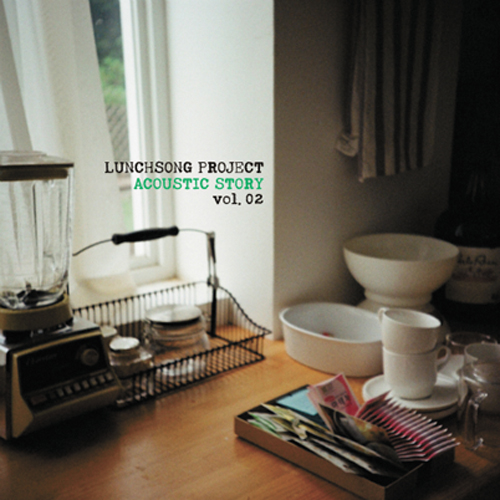 Amidst the constant deluge of K-pop groups, Lunchsong Project’s second album, “Acoustic Story,” is surely a fresh breeze to the music industry.

Lunchsong Project is Kwon Tae-eun, a songwriter-producer and one-man group. He released his first album as Lunchsong, “Acoustic Energy,” in 2010, a record that recalled English pop ballads from the ’60s and ’70s, the era of the Beatles and Queen. The same classic-rock sentiments run through the eight songs on “Acoustic Story.” The album is filled with vintage indie tunes, with the slightest modern pop flavor.

As the music director of cable channel Mnet’s survival audition program “Superstar K4,” Kwon has encountered many styles of music. His soft and light-toned voice is in good harmony with a guitar sound that is never too much and with lyrics that are never too light.

On the lead single of the album, “Strength of a Family,” he talks about the love and warmth of family. The song is warm and cozy, just as the album intended. All in all, the album maintains a relaxing attitude and rich sounds.