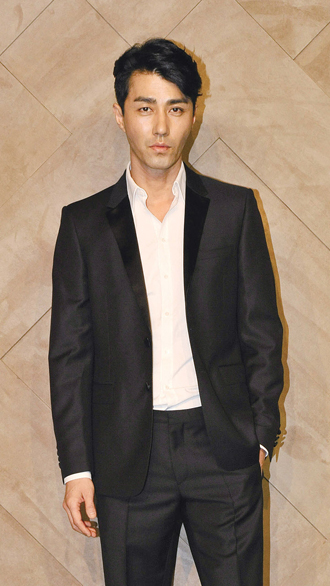 Actor Cha Seung-won may have hard time reaching a settlement for his son Cha No-ah, who has been accused of detaining and sexually assaulting a former girlfriend.

The alleged victim’s mother is said to have filed a petition to the court last week, arguing that she and her family want the son to be punished.

“Even after we have submitted evidence, the investigation has been going on for a too long time and is burdening the family,” the mother said, according to local media reports.

“We think that the second or third crimes can be stopped only by him being punished.”

The alleged victim’s legal representatives said in their complaint filed to the Seoul Prosecutors’ Office last month that Cha No-ah kept the victim forcibly in a summer house owned by his grandfather from April until August, where he sexually assaulted her and blackmailed her.

Cha’s representatives responded at the time that the alleged victim was actually his girlfriend and denied the charges.

The victim’s mother said the daughter is afraid of being alone and has been terribly traumatized by her ordeal. She said she is also taking sedatives to deal with the shock.

The mother added that she won’t make any deals with the actor’s son to drop charges in exchange for a damage payment to stop similar crimes from ever happening again.