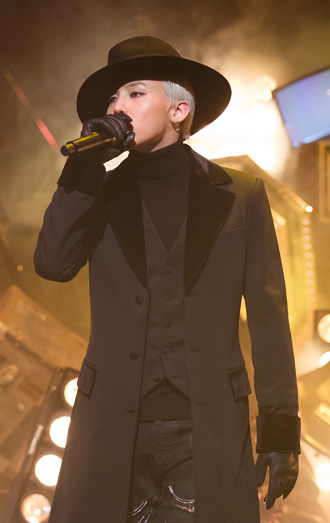 Big Bang’s G-Dragon is reaching out to his fans in China, having opened an official account on one of the largest social networking services in the country, Weibo.

The singer attracted more than 300,000 followers soon after the account was opened Friday, according to the star's agency, YG Entertainment, on Saturday.

"Much attention was garnered Thursday when the news about the opening of the Weibo account was spread," said the agency. "The account attracted an exceptional number of followers: 300,000 within less than two full days."

Many fans posted hashtags on Weibo relating to G-Dragon, to spread the news and celebrate the star’s move to communicate further with fans in China. The singer also left a 30-second-long video on his account, saying that he wants to keep in touch with Chinese fans.