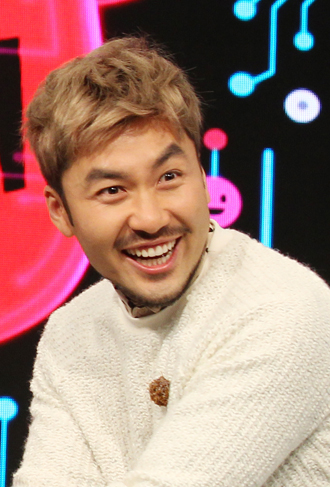 Entertainer Noh Hong-chul was involved in a car accident yesterday, according to Jungbu Fire Station.

Noh’s vehicle and a motorcycle behind him crashed at around 9 p.m. Monday near the Geumho Tunnel in Seongdong District, eastern Seoul, according to fire officials.

After the crash, Noh reportedly called 119 and helped with the transportation of the motorcycle driver.

Sources said that Noh didn’t get injured while the injuries of the motorcycle driver were also minor.

“Because the crash was small, there wasn’t any major damage to both parties,” an official at the Jungbu Fire Station told Yonhap News Agency.

The 35-year-old entertainer with an eccentric, over-the-top personality is currently a regular on MBC’s entertainment show “Infinite Challenge.”