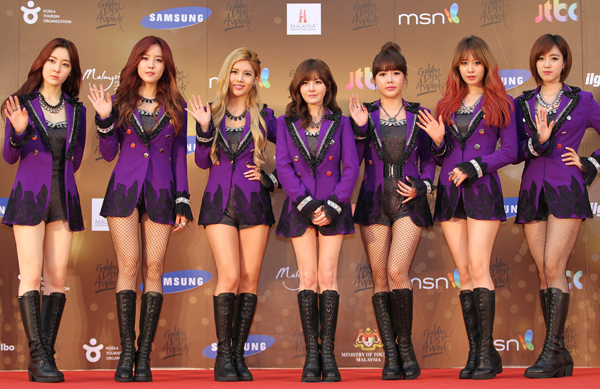 Korean pop groups have mesmerized fans in Mongolia as they traveled to Ulaanbaatar for a concert over the weekend.

T-ara, Davichi and others performed many of their hit songs in front of almost 20,000 fans, according to local media reports yesterday.

It was the first time any of the groups performed in Mongolia.

T-ara performed “Bo Beep Bo Beep,” “Roly Poly” and “Lovey-Dovey,” all of which are loved by fans in Korea. The singers performed about 20 songs to an electrified crowd.

The group came back to Korea yesterday. T-ara will travel to Japan for another concert today prior to its comeback next month.

Female duo Davichi is also reportedly working on new songs to showcase in the fall.