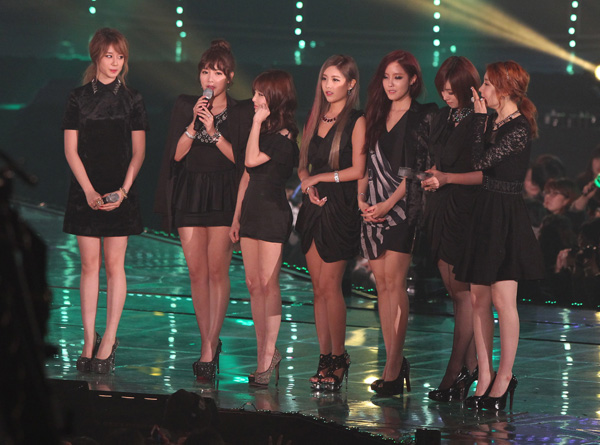 Six-member girl group T-ara is coming back to the local music scene, breaking a yearlong hiatus.

The group plans to release a new EP including the song “No. 9” on Oct. 10, 12 months after releasing “Sexy Love” in September last year as part of its “Mirage” EP.

The new song, which may feel like a ballad in the beginning with its calm introduction, later develops a vibrant beat and melody inspired by electronic sounds.

The group released three teaser images yesterday, featuring the six members, prior to its plan to release a video tomorrow.