Today and Tomorrow: Picnic Classics in Seoul will feature a variety of classical music events, including master classes, exhibitions and concerts on the grass where audiences can picnic. Participating artists will include the opera singer Lim Hyung-joo, ensemble The Philharmonics, gospel singer Lena Maria, mandolin player Avi Avital and Quartet X. 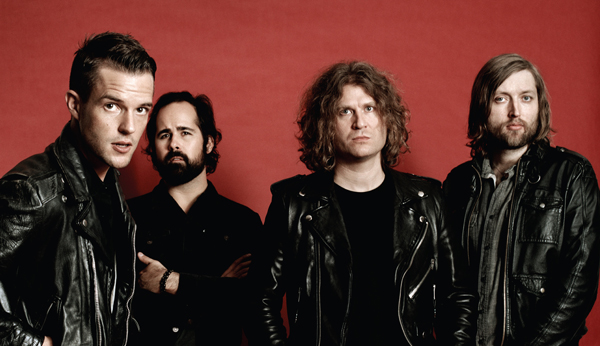 American rock band The Killers is coming to Korea for the first time on Saturday. See MUSIC, left. Provided by Hyundai Card

Saturday: American rock band The Killers - famous for well-known songs such as “Somebody Told Me” and “Mr. Brightside” - is coming to Korea for the first time. The band has won numerous awards since their founding in Las Vegas in 2001 by Brandon Flowers and Dave Keuning. 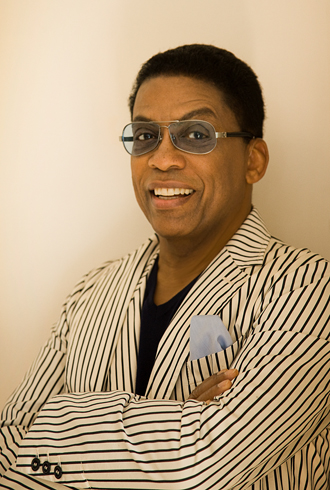 Nov. 8: American jazz pianist Herbie Hancock, 73, will be coming back to Seoul for the first time in two years. Hancock has long been considered a jazz legend, and was essential in crafting the “post-bop” sound with Miles Davis. Hancock released his 47th studio album “River: The Joni Letters” in 2007, a tribute album to singer songwriter Joni Mitchell.

Nov. 1, 2: Rock-pop group Busker Busker comes to Seoul to promote the release of its hit second album. The huge and unexpected success of their first album last year, especially their signature song “Cherry Blossom Ending,” took the Korean music world by storm. And the group’s second album, released in late September, has similarly stormed to the top of all the Korean music charts.

To Sunday: The 2003 Broadway musical “Avenue Q,” an adult puppet musical written by Robert Lopez and Jeff Marx, is coming to Korea for the first time.

The musical, which received the triple crown at the 2004 Tony Awards - Best Musical, Best Score and Best Book - deals with real-life issues such as youth unemployment, love, homosexuality and pornography. 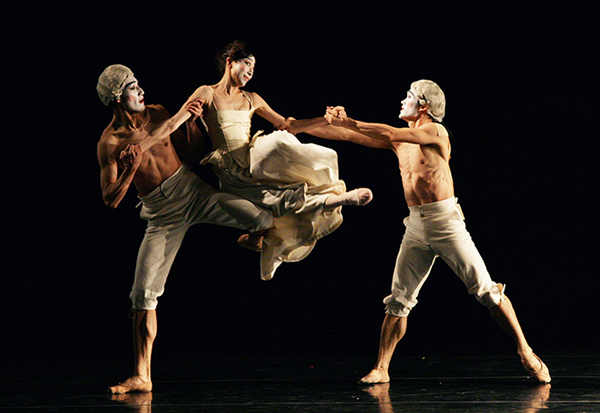 Oct. 11 to 13: The Seoul Arirang Festival celebrates Unesco designating the Korean folk song “Arirang” as an intangible heritage item. On the first day, gugak performers will collaborate with the Kim Chang-wan Band, while on the second day DJs will mix “Arirang” and electronic music.

Tomorrow to Sunday: The Jarasum International Jazz Festival is holding its 10th version of the highly popular festival on Jara Island in Gapyeong, Gyeonggi.

Oct. 19 and 20: With five stages all over Olympic Park, the Grand Mint Festival has grown into one of the musical highlights of the year in Seoul. There’s an outdoor stage where audiences can enjoy laid-back tunes while sitting on the lawn and also an indoor club stage.