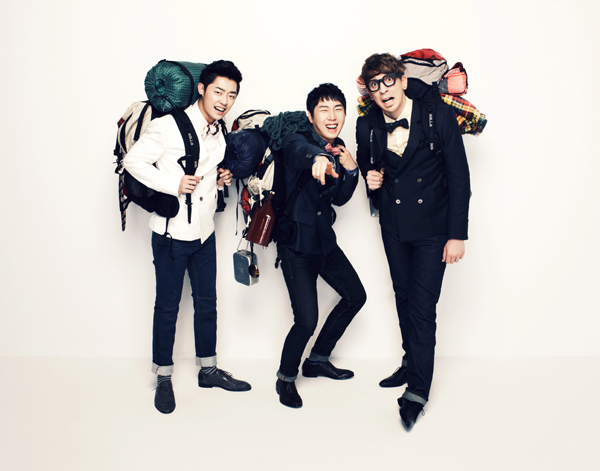 
An interview for a Western Web site with Brad Moore, drummer of the popular group Busker Busker, has raised doubts over the legitimacy of one of the nation’s most popular audition programs, “Superstar K,” even as the fifth season of the show is still airing.

The interview with Moore for the U.S.-based Web site Noisey came out a week ago, but it was just noticed by the local media yesterday, quickly creating a major controversy.

Busker Busker was the surprise hit of season three of “Superstar K,” eventually finishing second. But before the final episode of the season even began, Moore said that he was told that Ulala Session would be announced as the winner.

Moore claimed that producers often predetermine winners or losers and doctor performances. For instance, in one episode when Busker Busker had to team up with the female duo Togeworl to sing “Juliette,” Togeworl had to re-record their vocals. “No one would’ve believed they passed with that performance,” Moore said.

He also claimed that producers are extremely controlling, demanding he and other performers get Botox injections and lose weight, confiscating his cell phone and other personal items and sequestering contestants incommunicado while they are still on the show.

CJ E&M reportedly responded to Moore’s comments by saying that there may have been some communication errors but that contest winners are not predetermined. They also said re-recording only occurs because of technical problems, not performance quality.

Once Moore’s words whipped up controversy, though, he seemed to back down a bit, apologizing on Twitter.

“When I was on Superstar K3, I didn’t know Korean and Korean culture well and misunderstood things,” he said. “But now I’m studying Korean hard and am happy doing music and broadcasting, and I’m very thankful for ‘Superstar K3’ for all their support and their contribution to my life.”