Nov. 1, 2: Rock-pop group Busker Busker comes to Seoul to promote the release of its hit second album. The huge and unexpected success of their first album last year, especially their signature song “Cherry Blossom Ending,” took the Korean music world by storm. And the group’s second album, released in late September, has similarly stormed to the top of the Korean music charts.

Nov. 8: American jazz pianist Herbie Hancock, 73, will be returning to Seoul for the first time in two years. Hancock has long been considered a jazz legend and was essential in crafting the “post-bop” sound with Miles Davis. Hancock released his 47th studio album “River: The Joni Letters” in 2007, a tribute album to singer songwriter Joni Mitchell. 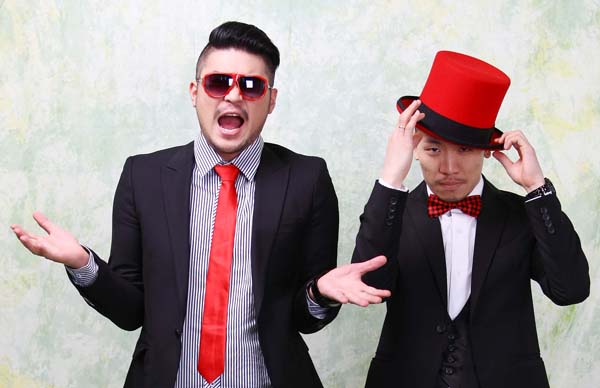 Since releasing its first album in 2004, Dynamic Duo has consistently been one of the highest-profile hip-hop groups in Korea, one of the rare ones to get noticed over the domination of K-pop.

When the group released their seventh album, “Lucky Numbers,” in July, all 13 songs from the record shot high up in the local music charts. 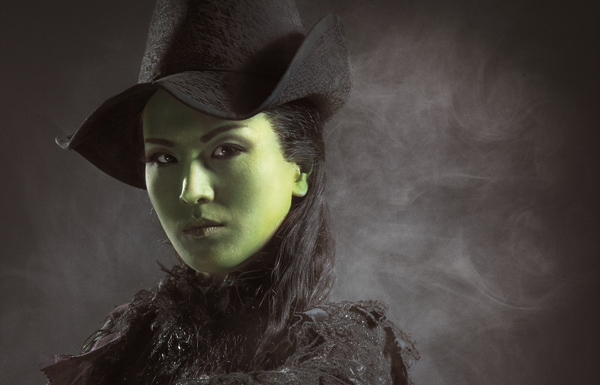 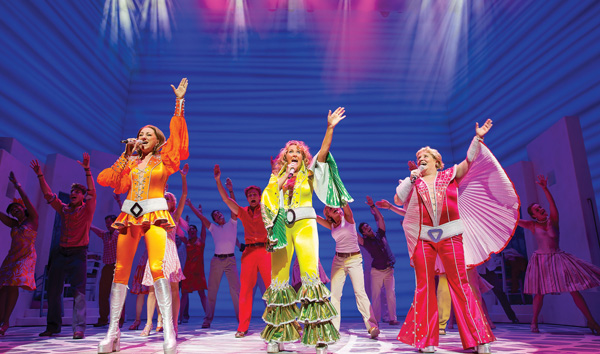 The original Broadway team of the hit musical “Mamma Mia!” is coming to Korea for the first time to stage the show at the Blue Square. See THEATER, below. Provided by Brinkhoff Morgenburg

Nov. 26 to March 23: Sophie, who lives on a Greek island, is about to be married, and she wants her father to give her away.

The original Broadway crew is coming to Seoul for this presentation of the musical “Mamma Mia!” Made famous by the movie, audiences will truly appreciate hearing it performed with humor, energy and proper pitch by the original cast (all due respect to Pierce Brosnan and Meryl Streep).

Friday to Sunday: The Seoul Arirang Festival celebrates Unesco designating the Korean folk song “Arirang” as an intangible heritage item. On the first day, gugak performers will collaborate with the Kim Chang-wan Band, while on the second day DJs will mix “Arirang” and electronic music.

Oct. 19 and 20: With five stages all over Olympic Park, the Grand Mint Festival has grown into one of the musical highlights of the year in Seoul.

There’s an outdoor stage where audiences can enjoy laid-back tunes while sitting on the lawn and also an indoor club stage.