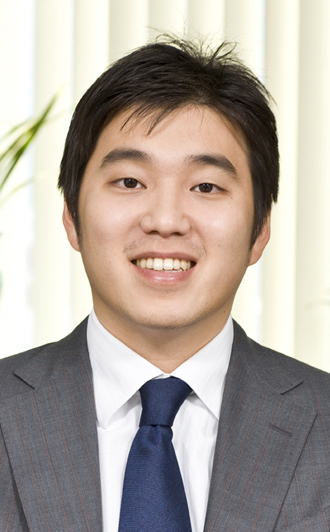 After 58 years, the Seul family is relinquishing management rights of their company, Taihan Electric Wire, after President Seul Yoon-suk, who is the grandson of company founder Seul Kyung-dong, stepped down Monday.

Taihan said Seul decided he might be a barrier to normalization of the cash-strapped company and left after discussions with creditors to protect employees and shareholders’ profits.

“It wasn’t an easy decision to leave a company that my father and grandfather have built for more than 50 years,” Seul said in a release. “I hope employees can show their potential and talents again like they have been doing until this day.”

Taihan, founded in 1955, had never lost money, but the company started to decline in 2004 after Chairman Seul Won-ryang, father of Seul Yoon-suk, died of a stroke. Seul’s wife entered management and eldest son Seul Yoon-suk, then 24, gave up his studies in the United States to return to the company.

Executive officers during that time were busy looking for new growth engines, and Taihan bought various leisure and real estate development companies. It also attempted to buy Italy’s largest cable maker, Prysmian, in 2008, taking on excessive loans. However, the failure to complete the acquisition and the 2008 global financial crisis left the company short of liquidity.

It signed a debt enhancement program with Hana Bank in May 2009. Seul, who at 29 became the youngest vice chairman among Korean conglomerates, led the restructuring process by selling more than 2.2 trillion won ($2 billion) of assets from 2009 to 2012.

Last February, Seul demoted himself from vice chairman to president and offered his stake in the company as collateral for additional funds.
According to a first-half financial report from Taihan, net losses were more than 154.4 billion won, while its ratio of capital erosion was 84 percent.

Seul will remain as a shareholder of the company, but will not be involved in business operations. According to the company, Taihan has been operating with two chief executives, so it will be able to absorb the absence of Seul.

Industry insiders speculate that Chairman Son Kwan-ho, who joined the company in 2010 from SK Engineering and Construction, will manage the company’s financial restructuring, while President Kang Hee-jeon will manage overall operations.

The company, which is the nation’s second-largest cable maker behind LS Cable with nearly 25 percent of market share last year, said that although it still has more than 1.4 trillion won of debt, it is making progress in restructuring under a creditors’ plan.