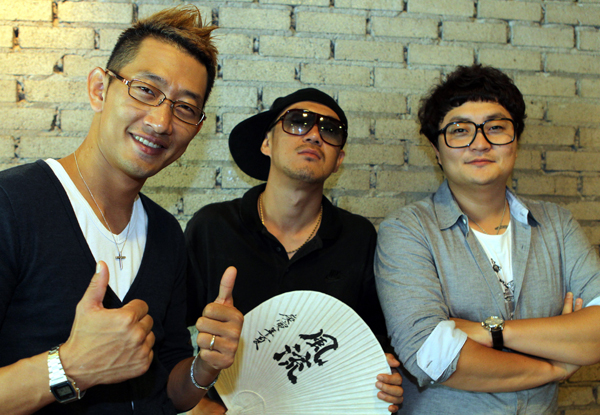 The shows are slated for the end of the year, Dec. 30 and 31, and are to celebrate the three-man group’s 20-year anniversary, having been formed in 1994 according to CJ E&M yesterday.

The concerts will be held at Seoul Olympic Park in Songpa, southern Seoul.

The group has decided on a concept - a party with three men who are finally becoming adults - but has not settled on an official concert title yet.

“We will celebrate our 20 years together since our debut with fans that will come to the concert venue,” said the group in a statement.

“We will thank the audience by giving them a stage where they can have some crazy fun.”