2AM member steps down as host after car accident

2AM member steps down as host after car accident 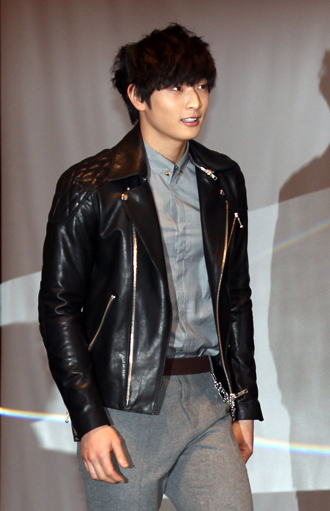 Jeong Jin-woon, a member of the K-pop group 2AM, will step down from hosting a music program on KBS after he was injured in a car crash.

He has been away from the program since the car accident on Oct. 6. He received emergency surgery on his ankle and is recovering.

However, KBS has decided to replace Jung with a new host as it is currently gearing up for its fall program schedule. It is said that many celebrities are being considered for the empty spot.

One media report said that Jo Kwon, another member of 2AM, has a high chance of taking the lead for this week’s show.