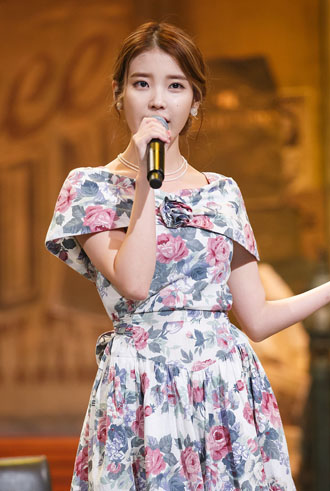 She will start Nov. 23 at Kyung Hee University with two shows in two nights before moving down to the southern port city of Busan for one concert on Dec.1.

These are her first solo concerts since June of last year.

So far, the general feedback on IU’s new release is that it has a more grown-up feel than her first two albums, with a diverse sound that touches a wide range of genres, including swing, jazz and folk.

Meanwhile, IU appeared on the KBS entertainment program “Hello” on Monday. While on the show she said that she is jealous of her sisters’ looks and wishes she could appear more grown-up like them.