JYJ singer No. 1 in Japan

JYJ singer No. 1 in Japan 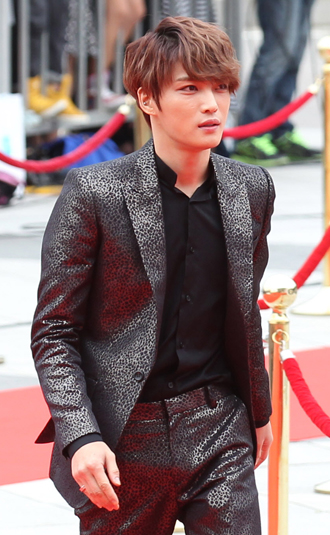 Kim Jae-joong of the K-pop trio JYJ had his latest single top the iTunes EP chart in Japan on Tuesday, the day of the song’s release.

Prior to the full release of the album “WWW” on Oct. 29, Kim released the single “Sunny Day.”

Kim’s agency CJeS Entertainment said that it was the fifth time that Kim or his group had taken the top spot on an iTunes chart in Japan.

He reached No. 1 with his single “One Kiss” and as a part of JYJ with “Only One.”

This other two chart-toppers were for his solo mini-album “I” and its repackaged version “Y.”

Fans can preorder Kim’s first full-length album both online and offline starting Friday, before the official release on Oct. 29.