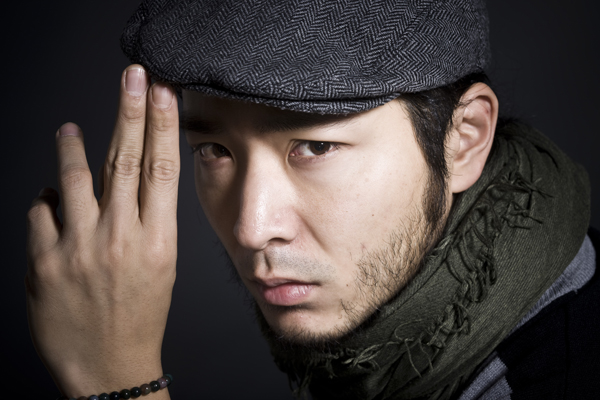 After several years of singers enjoying side jobs as hosts of music programs on local radio channels, it looks like the trend is beginning to ebb. Many singers are now leaving their shows to focus on their music.

The latest example is the rapper Verbal Jint, who will leave KBS Radio’ “Verbal Jint’s Pops Pops” on Oct. 27, his agency announced yesterday.

The news came out one day after singer Kim Bum-soo said he would also leave the radio show he had been hosting.

Verbal Jint, whose real name is Kim Jin-tae, had been hosting his program for about six months, taking over from singer and composer Yoon Sang in April.

“To work on his coming album, which is scheduled to be released early next year, [Verbal Jint] has decided to step down,” said an official at his agency.

A replacement for Verbal Jint has not yet been announced.