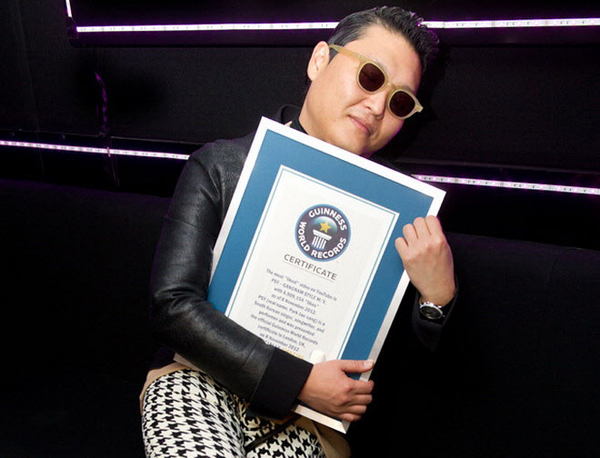 World star Psy looks set to spend this Christmas with fans in Korea, according to a report from Korea JoongAng Daily affiliate Ilgan Sports yesterday.

The publication has confirmed that Psy has reserved a concert venue at Seoul Olympic Park in Songpa, southern Seoul, for 10 days from Dec. 16 to 25.

“Psy, who is currently working on his new music in the United States, will confirm the exact date of the concert after talking to his agency there,” said an industry official.

The official added that other big venues, including the World Cup Stadium in Sangam-dong, northwestern Seoul, will be too cold to host such an event as they are located outdoors.

If the event happens, it will be the second Psy concert this year in Korea. The “Gangnam Style” singer held a show at the World Cup Stadium in April to promote “Gentleman,” his most recently-released song.