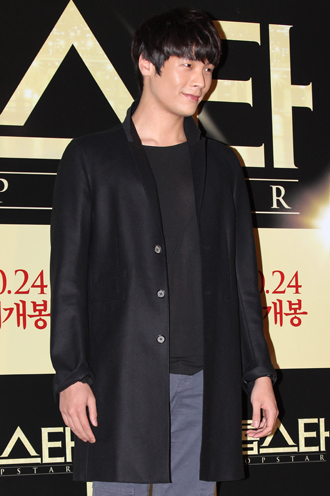 However, due to a previous engagement, his first program was prerecorded.

“I’m so nervous about deejaying this show, even though I’m actually recording this episode,” he said in his typically smooth voice.

Then he apologized for not being able to go live on the first show.

“I’m so sorry I cannot meet with you live on my first show,” he said, adding that he had committed to attending a press conference before he accepted the DJ position.

“Inevitably, I prerecorded the show, but I’ll come back live starting tomorrow at 11 a.m. with ‘Pops Pops’ from now on,” he said yesterday.