Skating queen to tune up for Olympic swan song

Skating queen to tune up for Olympic swan song 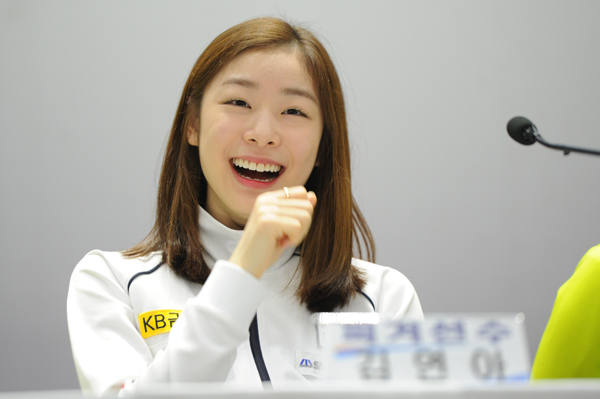 Figure skating queen Kim Yu-na said yesterday at the Taereung National Training Camp that she will participate in a minor competition in December in preparation for the 2014 Winter Olympics in Sochi, Russia, which begin in 100 days. The 2010 Vancouver gold medalist missed a Grand Prix series event in Canada earlier this month due to a foot injury, but plans to make her final Olympics appearance in Sochi. [NEWS1]