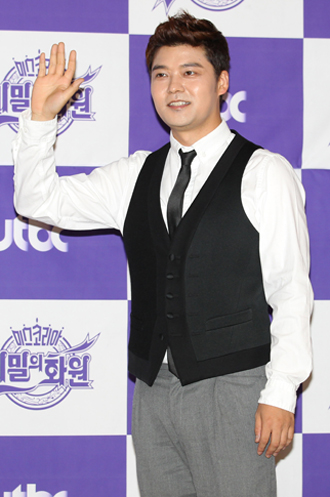 “We know Jun is hosting many different programs, but we have decided that he can make the show not too serious or too light,” said producer Park Sung-hoon.

The program had been hosted by singer Yoon Do-hyun of the rock group YB for its first and second seasons. Yoon was widely commended for how he presented and encouraged aspiring singers and performers, as well as for occasionally participating in performances.

The production team wanted Yoon to continue with the show, but the singer declined due to his schedule.

The third season of the program will start Nov. 24.