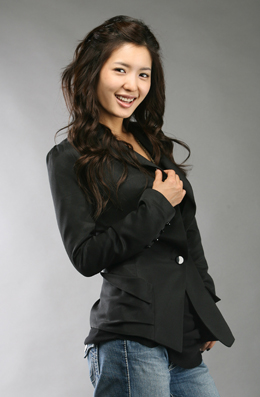 Seo Ji-young, a former member of 1990s pop group Sharp, is 15 weeks pregnant according to Ilgan Sports, an affiliate of the Korea JoongAng Daily.

“I really want to give birth to this baby soon,” she said to newspaper. “I’m really delighted and also nervous about becoming a mother.”

It has been three years since Seo got married at the Shilla Hotel in November 2011. She met her husband, who was working at a financial sector at the time, through a mutual acquaintance in 2010. The couple went on a honeymoon to the United States and then started their married life in Nonhyeon-dong, southern Seoul.