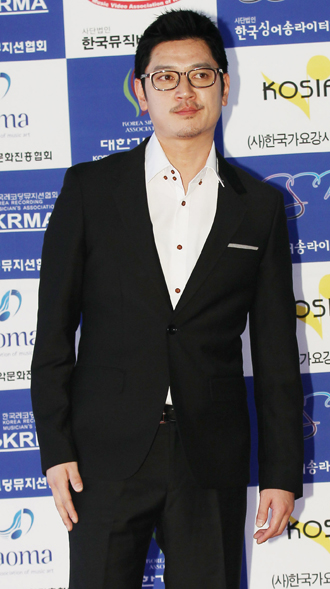 
Singer Bobby Kim will release a new album in January, his first since April 2010.

Kim’s last album, “Heart and Soul,” was his third, but the fourth one took longer than usual to finish.

His agency said that the singer not only wrote many of the songs, but he also produced the overall album, making it his most personal release.

“I will include a variety of charming soul songs that people of all ages can enjoy,” the singer reportedly said.

“It has a lot of different styles for people.”

In the past, Kim has been participating in making soundtracks for several TV dramas, including the MBC drama “Goddess of Fire, Jung Yi.”