Kim Bum and Moon Geun-young hold hands in the airport

Kim Bum and Moon Geun-young hold hands in the airport 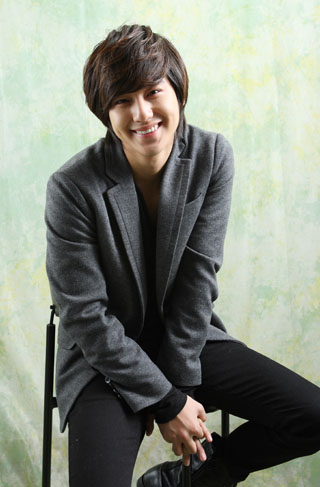 The two were reported dating earlier this month when they were traveling together across Europe.
Although the two were wearing hooded jackets and sunglasses to cover their faces, Kim showed a smile while Moon looked a little bit more nervous.

Kim was holding his girlfriend’s hand while he was pushing the cart full of their luggage with another hand.

The two started to grow feelings for each other while working on the MBC drama “Goddess of Fire, Jungyi,” which ended its run last month.