MBC anchorwoman says her husband was already a married man

MBC anchorwoman says her husband was already a married man 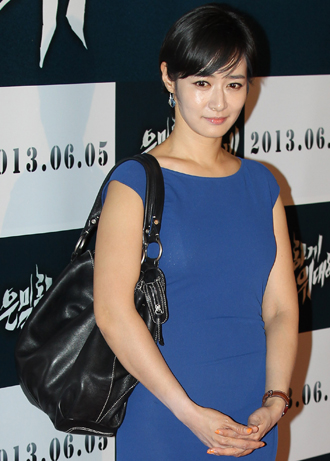 Anchorwoman Kim Ju-ha of broadcaster MBC said that her husband allegedly didn’t tell her that he was a married man when he was dating her.

Kim, who is fighting in a divorce lawsuit, said that her husband approached her without telling her that he was married at the time.

The comments were first reported by a local fashion magazine’s December edition. The article reveals details about Kim and her husband’s married life.

It said Kim became aware of the fact that her husband was a married man when he was dating her after she gave birth to a child. The magazine quoted her close friend as saying that Kim was shocked and she would have divorced him long before if they didn’t have children together.

The couple got married in 2004 and has two children together. Kim filed for divorce last month.