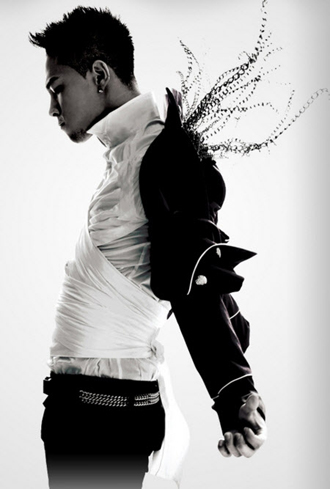 Singer Taeyang of boy group Big Bang debuted a new song Tuesday night during a concert in the United States.

Titled “1 AM,” the song was part of a show Taeyang did for a concert series hosted by MTV Iggy and Intel called the Music Experiment 2.0.

In addition to introducing the new song, he also performed many of his other hits such as “Look at Me Only” and “I Need a Girl.” Music producer Choice 37, who has composed many hit songs for YG Entertainment including “Bad Boy” and “One of a Kind,” performed as a guest.

The Music Experiment series has included such artists as Empire of the Sun and Arcade Fire.

The two versions of Taeyang’s latest single “Ringa Linga” have racked up 10.6 million and 6.1 million YouTube views since they were released three weeks ago.